1 year at the ONS 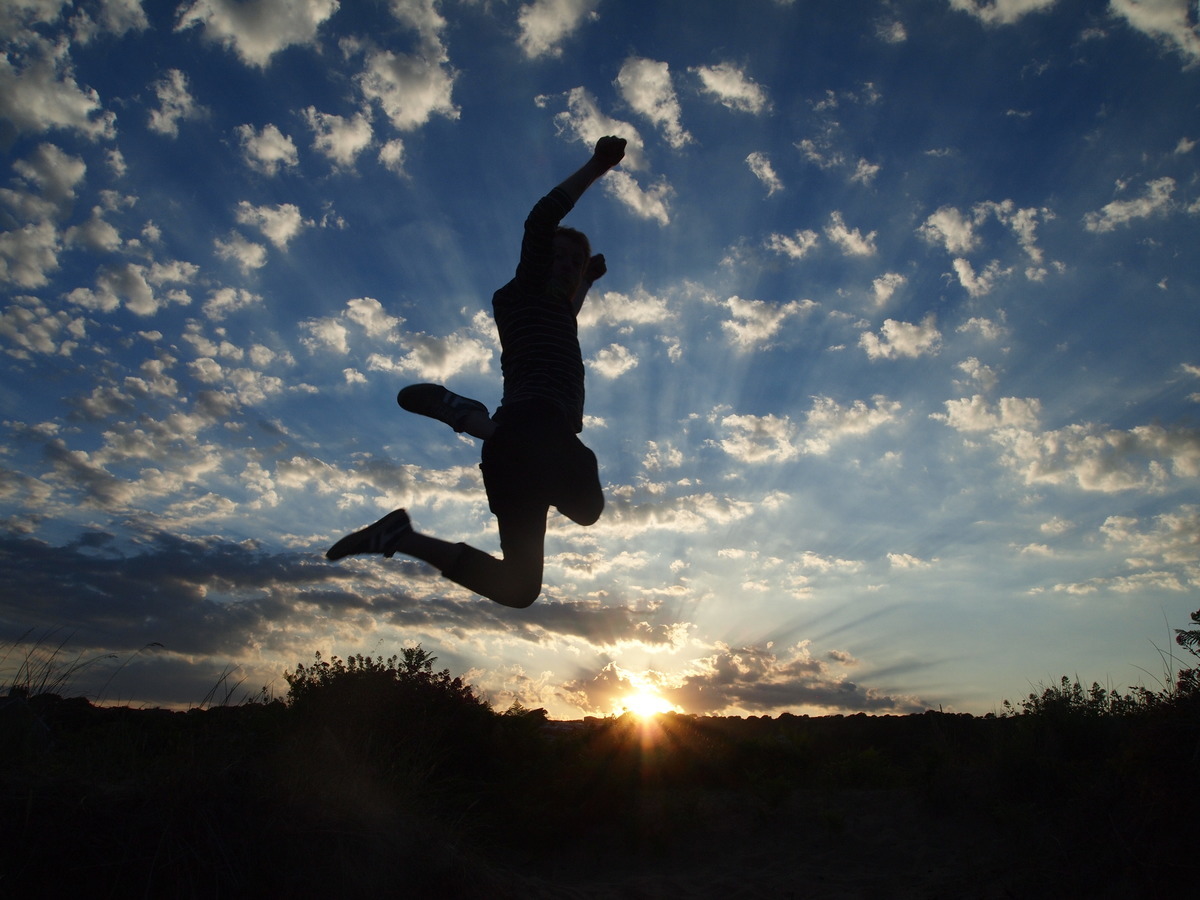 So after the really big moment (that day we had cake) the other much less important anniversary is here. I have been with the ONS digital team for a year. That is a year of me running the ONS website. A year of being hyper-aware that I need to be near a computer at 9.30am (the time at which most days we publish new statistics.) A year of hyper cubes, a year of charts and a year of learning.

It has been a challenging and rewarding 12 months. Like Benjy I had been interested in working on a GDS style project for quite some time. Having spent my career in the public, third and whatever you call the BBC sectors, the call of a Gov.uk email address was strong.

A long-standing belief that London is not a city for actually living in meant that I wanted to focus on the geographical areas of South Wales and South West England. Of those, the ONS stood out a mile for being the kind of organisation populated with those who talk, share and openly discuss the work they undertake. Like so many more before and after me, the tireless work of Laura and Matt in being Out There, talking and sharing, was what made me want to join them. I cannot stress enough how important this was to me.

Joining just after the launch of a big website redevelopment project was tricky. It was an amazing achievement for them, but it meant I was walking into a team that had just given their all – everything – to a service, team and project that Matt built.

Now those of you who have met Matt and me will know that we are both very different and oddly similar people. My love of cycling, twee indie music and pretentious coffee is not his tempo (and unlike him, my love of comics starts and stops with Scott Pilgrim), but we both really really care about building teams and doing the ‘right thing’. Having him around as I joined made the process of picking up running a team of 50 feel more manageable (though his comment of “to be honest mate, I am not sure this is actually possible” when talking through his take on what I should focus on has stuck with me.)

I joined the ONS as a Service Manager having most recently been a product manager in/on/around the good ship Ageh. I want to talk about the role of a service manager in a different post, as I recently had a moment where I think I finally understood what they are, but it is safe to say that the switch from product to service felt like A Thing.

The work for the last 12 months has been equally exhausting and amazing. What has been most striking is that the calibre of people I get to work with is so very high. I was nervous walking into the civil service and what that might mean, but Laura is *the* most kick ass boss, Sam the most patient and calming peer and the direct team I have around me are universally experts in what they do. I challenge anyone reading this to beat having Benjy, Darren, Ian, Matt, Rachel and Rob as the folks actually making stuff happen.

I have been lucky enough to head across the UK, to Amsterdam and, for a memorable few days, Jordan to talk about the work we are doing and (because the vision is so clear?) I have found this to be something that comes pretty easily. I am sure I sound horrifically self righteous when I say this, but I do think this work has meaning. Presenting statistics, openly, honestly and as *part* of the web feels like something too important to mess up. (I suspect this is a theme I will come back to. I found my self saying the other day, with a straight face, that this is the information the country makes its choices based on.)

In terms of what this year has taught me…

Things that could have gone better:

GDS faff. Not what I am involved with, but seeing things play out… I am not sure twitter is healthy sometimes. Watching a bunch of people leave online and others snipe from the sides is hard. Sometimes just wanting to build good web means having to block out the nonsense.

From my own work point of view, this is my first time around a government discovery - alpha - beta - live loop and as far as I can see this has been covered by a million and one blog posts, not all of which are very helpful. You can learn more from doing than you can from reading about how the things everyone was using last month is now awful and we should now be using a new thing instead. (Come at me with your Double Diamonds and Enterprise Agile focus. I dare you.)

I need to get better at where I spend my time. Line managing a team of 50 takes a bucket load of process to just keep people in the building, let alone training, developing and nurturing them in the way they deserve. Looking after several teams within a service means that I am forever feeling like I should be spending time with a different one. A greater discipline in what I am focusing on, one at any one time, is something I need to build on.

Nothing broke. It was damn close at times, but we met the need to publish statistics every day for a year. We continued to deliver features and were open about the way we did it. An open roadmap, open code, open performance information, open user testing, open development. I don’t know if everyone agrees, but this is one of the things I would like the service to be known for. Not seeing ourselves as experts, not showing off, but showing our working out so that others can help us.

Be humble. It makes you less of a dick.

Anyway, I previously had a distaste for blogging, but I have gone and started now. This will be similar to my twitter feed I would think. It will skip over a range of disconnected topics, but ones I care about. I have drafts that include a review of stats delivery in the Middle East, welding, open data and my attempts to ride a few 1000km this year. I hope I get around to publishing them.