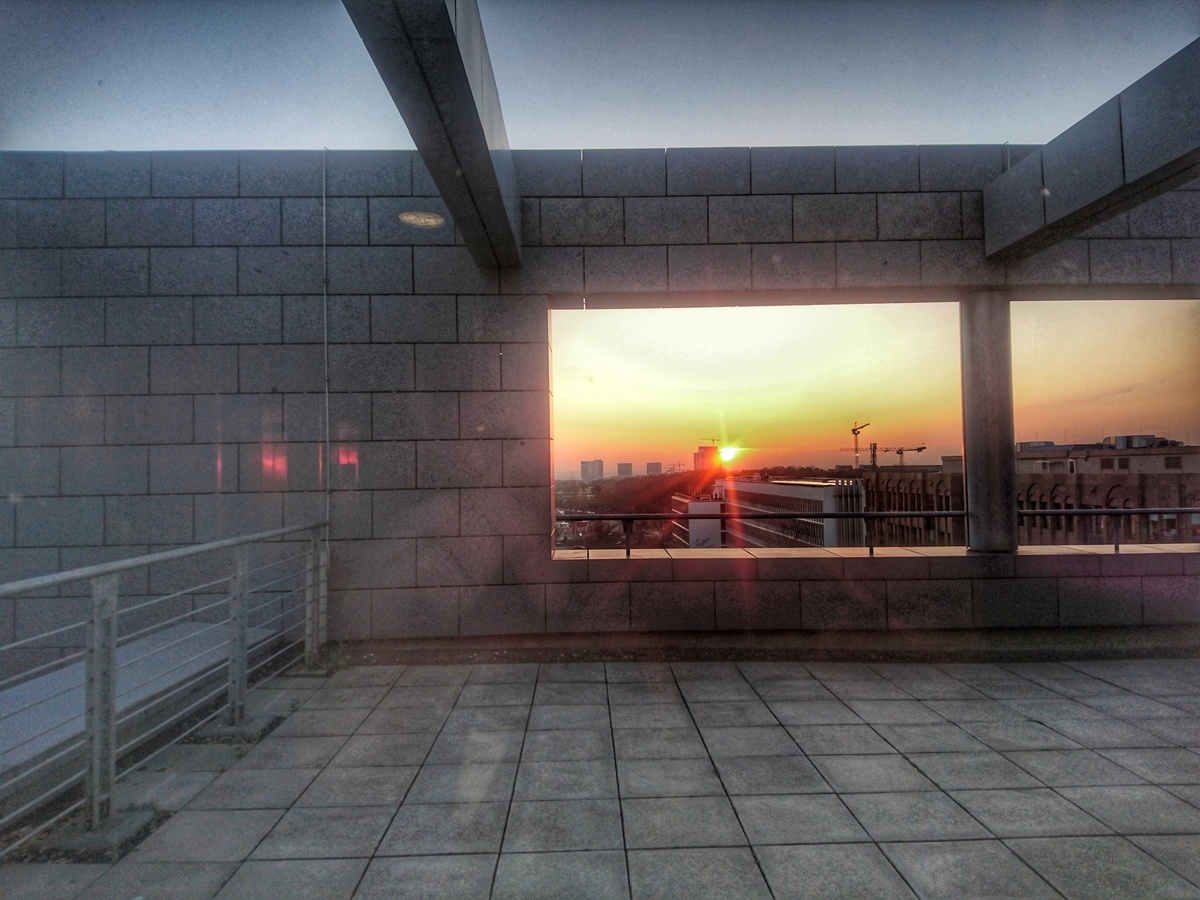 I don’t like being annoyed. It is unhelpful. The reason I found myself annoyed and writing this was because of the thought – ‘we have been here before’ – was forming after reading the great post by Kit and Robin  and also by Jeni and Richard mentioning something about people tending to not build APIs in modern civic tech projects.

I am lucky enough to work at ONS who care and understand much of this. This is my wider view not based just on that perspective though. This is talking about digital projects that have data other people might want to use. Not every service has that, but I believe many do.

I get excited by talk of revolution. However, fundamental changes to things are hard for my mind to process. I am schooled in the world of minor iterations, constant micro adaptations to move slowly, measurably, towards a goal. This is good stuff. Maybe even the Right Stuff. It will always be an essential pillar in what digital things could and should be. For this to work through, you need to know what you are heading towards. It is terrifyingly easy to find yourself in an agile team feeling that you are flying and at a thrilling pace, only to realise that you aren't quite sure what you are speeding towards. Maybe, actually you are not speeding along. Maybe you are in fact just spinning your wheels and not going anywhere at all. This is where revolution comes in. Think big. Set the scene in a world where things need to be different to how they are now.

So - the revolution will not be televised, but it will pretty much be everywhere else.

My route into digital comes from a slightly oblique angle, in that it started with media theory. You know, film studies, photography, design. I was taught and remain passionate about the process of communication. The theory and practice of that through different mediums and in particular the work of Marshall McLuhan. His much quoted (though not always contextually valid) phrase ‘the medium is the message’ is an absolute banger in the media crit cannon.

A rough outline: Cinema was a medium bigger in scale than previous forms of storytelling. Film-makers could force the audience into seeing something that felt uncomfortable, use the size of the screen and the focus of a shot to make people see things they wouldn’t have in the same way had you simply written it in words. In a similar way, you can use radio to allow the brain to fill in the blanks, or perhaps use prose to define a tone, use a font to convey meaning – e.g. through the swoop of a lowercase r in gill sans – because it was all designed with real meaning. Continuing this theme, it’s integral to use all of these and make your data part of the web.

This isn’t a new theme for me on this blog, or anywhere, but it has never been so essential. The web is the ultimate in mediums. It is a multi direction, decentralised, democratic means of accessing information. The web has no centre, but it contains our collected knowledge. Half of the population of our planet can access it (allowing more people to do so is rapidly rising up the list of problems that it would be a privilege to be part of solving) and they have access to the opinions of, well, everyone.

Now. Data is an essential construct of that and I think the API is perhaps the most McLuhan way of utilising the medium of the web as it should be. I would go a step further with that. The data that is available as your API is the data that you can use to build your own website. The idea of having a website closely coupled to closed content and then (perhaps) having a separate version of the data stored more openly somewhere else for other people to use is just odd. Your data is a representation of the domain you have the information available for. This can be your company, your hobby, your government department or TV programmes. Get this stuff right and you save the pain of changing things later, because you build your own data sources and you can control the data (owning the means of production?)

This means you can start to do fun things, but more essentially (and more webby) [and you know, more inline with the medium] other people can start to do things with your data as well. I can think of no more vital component of being a good citizen of our web than putting our collective data into it. Not separately as an island, not behind some sort of pay wall, but foundationaly as part of the web.

This does not have to be hard. Sure, if we want to make the best system we possibly can, this could be hard, but the starting points are pretty simple. Got a spreadsheet? Scrape it and stick the results in JSON and put it online. You can find a million and one tools to help you with that. You don’t need to build big systems, you don’t need to follow complex standards and build a monolithic database, just pick some good open standards, don’t tie yourself too closely to any of them and put it out there for others to use. The web is not always a medium to query, it is a medium of crawling, a medium of things bumping into each other, asking if they talk the same language and of being a bit fuzzy around the edges. This is a good thing. Being good enough is a good thing.

So I suggest that this revolution is one we have all already started. It is remembering that so much good design thinking starts from the point of dog fooding an API. It starts from thinking how you want to represent the data you need to build your website and then making that data available for other people to use. It comes from a few open standards and some hacked together scripts to make a data view along side your html.

Then (and this is the bit I'm annoyed by) stick some measures around it so you know what you are working towards. I suggest that we should care as much about page views and dwell as we should about how much of a citizen of the web we are being. Stick some success criteria around the impact running a service of the web could and should have.

I would suggest that as a starter a digital service that is part of the web should consider.

Doing so means that you your information will perform better in search engines. Measure and report this. Think about dataset search, knowledge graph, schema.org, data commons and record where they are used and target doing more of them.

It means that voice powered interfaces can ask increasingly complex questions about the things you care about. Have some sample questions that you might want to be able to answer. Have some targets of which technology companies you are speaking to to ensure this happens. Maybe widen this to fact checking. Are Reality Check or Full Fact treating your information as a trusted source? Are they doing something clever with it? Record that. Measure it. Get better at it.

It means people, who will often be brighter than you, can build applications using the data you make available. Maybe just make a list of the people doing that? Speak to them. Find out how you can make their lives easier. Make a backlog for these users. Prioritise it along with everything else.

It means your metadata could and should be seen. Maybe write some criteria around how your want this to appear to the big wide web and work towards them. Don’t put your org structure online, but do ensure that your metadata is a love letter to the future.

It also means that those wondrous, slow moving, foundational, canonical elements of the web have a better chance of working. A chance of taking this beautiful mush of humanities thinking and make it something with even greater meaning. So maybe record your usage in DBpedia? Who cites your information. Who uses the identifiers you produce to describe your world, to create greater meaning in theirs?

I am sure people smarter than I can make a much better list that i can write in a few minutes.